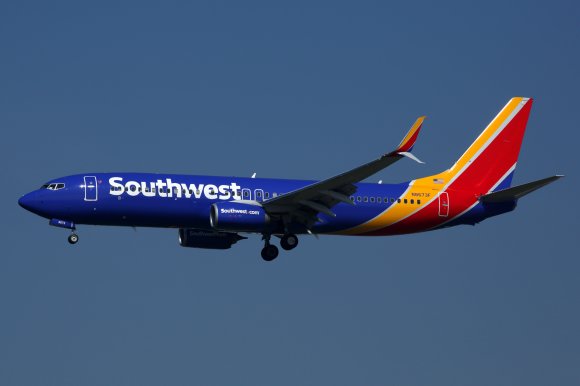 The Super Bowl will be played in Miami, a short drive from Fort Lauderdale, on Feb. 2. Kansas City defeated the Tennessee Titans to earn a trip to Miami to play the San Francisco 49ers in the championship of professional American football.

Southwest is also adding service from San Jose, California to Fort Lauderdale to accommodate fans of the 49ers, which play their home games in Santa Clara, California. The 49ers most recently played in the Super Bowl eight years ago.