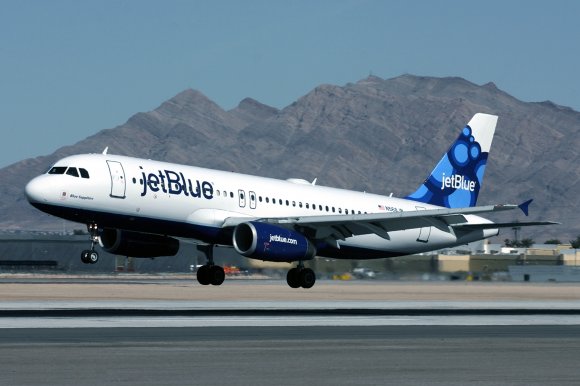 JetBlue Airways will launch daily service between its New York JFK base and Guatemala City from June 1, 2020.

Guatemala will become the 25th country served by JetBlue. The carrier will use an Airbus A320 on the route.

JetBlue also announced it will start flights between JFK and Nashville, Tennessee on April 28. The carrier already serves “Music City”—the home to the US’s country music industry—from Boston and Fort Lauderdale, Florida, having started flights on the routes in 2016. The JFK-Nashville service will operate 2X-daily using an A320.

The Nashville Convention and Visitors Corp. noted that New York has become the city’s number three market for visitation.

The new services are enabled, JetBlue said, by dropping Oakland, California from its network. As of April 29, flights from Oakland to JFK, Boston and Long Beach, California will cease operating. JetBlue said it will continue to operate to San Jose and San Francisco in the Bay Area.