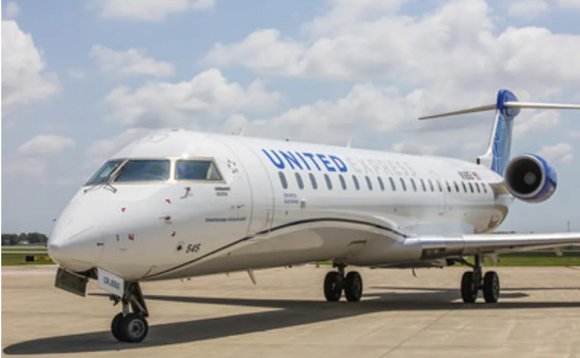 The new service connecting the nation’s capital and the New York City metropolitan area is set to commence March 29. The CRJ-550 seats 50 passengers in a 10-20-20 format; 30 of the seats are either domestic first class (10) or premium economy (20). Flights on the route not using the CRJ-550 will be operated with Embraer E175s.