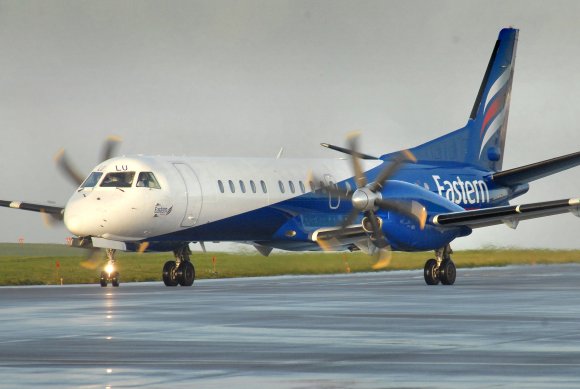 The service will start on March 9. Katy Best, the commercial director at Belfast City Airport, noted that Eastern Airways will be the sixth airline to operate to Belfast City. “This service will further enhance air access from Northern Ireland to the northeast of England,” she said.

In addition to Belfast City Airport, Eastern Airways announced it will this year operate service to Dublin, London City, Cardiff and Southampton from Teesside Airport. The airline will also operate a seasonal service between Teesside and the Isle of Man.