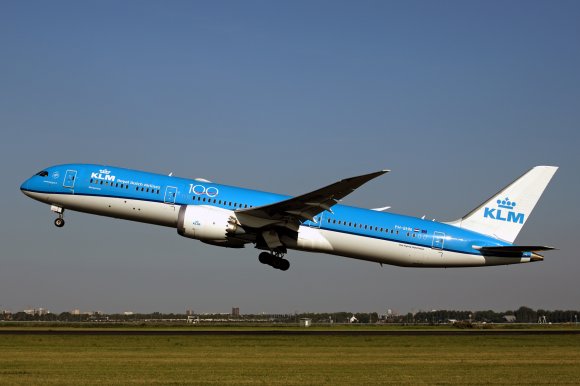 KLM said it has determined it is safe to once again fly through the airspace over Iran and Iraq.

The carrier had stopped using Iran/Iraq airspace on Jan. 8 after a Ukraine International Airlines Boeing 737-800 was shot down in Iran. The Iranian government said its military mistakenly shot the aircraft down during a period of heightened tensions in the region.

“KLM uses a security management system to analyze risks and thus determine safe flight paths,” KLM said in a statement. “Substantiated by such analyses, it is once again safe to fly over Iran and Iraq. This decision is also based on the information shared within the Dutch group of experts that unites all Dutch airlines, the intelligence services, the NCTV counter-terrorism unit, the Ministry of Defense, the Ministry of the Interior and Kingdom Relations, the Ministry of Foreign Affairs, and the Ministry of Infrastructure and Water Management. The British and German governments have also issued a notice to airmen (NOTAM), stating that commercial airlines can once again fly safely over Iran and Iraq. Furthermore, on 16 January 2020, the European Union Aviation Safety Agency (EASA) issued a notification that it would be safe to fly above Iran at an altitude of more than 25,000 ft (7,620 m).”