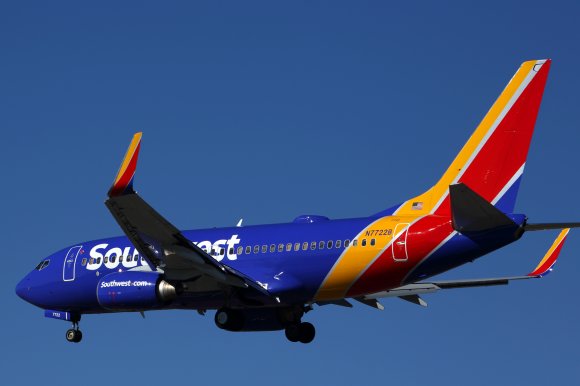 Southwest Airlines, which has been forced to curtail its long-haul ambitions for the time being because of the Boeing 737 MAX grounding, will still grow its Hawaii services in 2020.

Dallas-based Southwest currently flies 14 daily flights from California to Hawaii via Oakland, Sacramento and San Jose, in addition to 38 daily departures across its interisland network, according to president Tom Nealon.

After launching routes in January from both San Jose and Oakland to Kona and Lihue, Southwest will kick off new routes from Sacramento to Kahului in March; and from San Diego to Maui and Honolulu in April.

“Our ramp-up has been a little slower than we originally expected because of the MAX [grounding] and related capacity issues, but everything we put into service, we’re thrilled with,” Nealon said during a recent conference call with analysts. “The scores for customer experience are actually higher than our total system. Net-net, we are very comfortable and thrilled where we are.”

Southwest competes primarily with Hawaiian Airlines and Alaska Airlines on its routes to Hawaii from the US mainland, and over the last 10 months has clawed away market share from both carriers as it rolled out new routes to and from the archipelago. Pressured by added capacity and falling yields, Alaska announced last year it will cease operations to Kona and Kahului from Sacramento in March and May, respectively. “With competition increasing for travel to Hawaii, this schedule positions us to be competitive when guests are booking vacations,” an Alaska spokesperson said of the decision to cancel the routes.