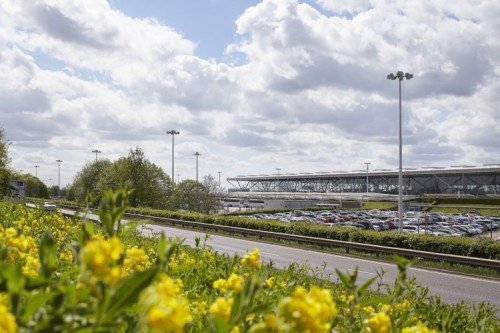 Plans for a major expansion of London Stansted Airport have been halted after the local council refused planning permission.

London’s third airport, located some 35 miles northeast of the capital, is largely used by low-cost carriers and is the largest base for Ireland-based Ryanair. EasyJet is another major operator there.

The airport, part of the Manchester Airports Group (MAG), planned to build a separate arrivals building to allow for future expansion, at a cost of some £130 million ($170 million).

However, at an extraordinary meeting of the council’s planning committee Jan. 24, the plan to increase the passenger cap was refused.

The council said in a statement that the reasons for the refusal related to noise, air quality and climate change, matters that the committee agreed were material planning changes since the approval was granted.

Stansted’s management expressed disappointment at the decision. “From the outset, we have listened to local communities to put forward an application that delivers the benefits of growth and a comprehensive package of mitigation measures to benefit local communities,” said an airport spokesman.

“We are naturally disappointed that the planning committee has chosen to consciously ignore the recommendations of not only its own officers but also the additional advice it commissioned at significant cost to the taxpayer from independent technical experts and lawyers. The conclusions of this advice were clear that there should be no impediment to granting approval.

“We will now carefully consider the comments made by the Planning Committee before deciding our next steps.”

One factor behind the council’s change of heart is likely to have been that at local elections in May 2019, a residents’ group took control of the authority and decided to refer the original decision back to the planning committee.