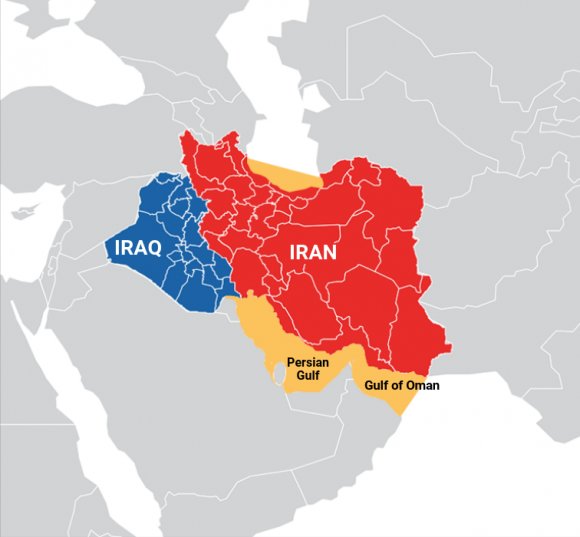 The European Union Aviation Safety Agency (EASA) announced on Jan. 29 that it is no longer recommending that European airlines avoid all overflights of Iran and Iraq—precautionary steps it advised following a missile attack by Iran earlier in the month.

The temporary recommendations issued by EASA and the European Commission on Jan. 8 for Iraq and Jan. 11 for Iran were withdrawn after the Integrated EU Aviation Security Risk Assessment Group met Jan. 28 to assess the most recent information affecting commercial air transport, the safety agency said.

Based on that information, the group “reaffirmed the position” stated in current Conflict Zone Information Bulletins (CZIB) regarding the use of the airspace of the two countries, EASA said.

An Iranian surface-to-air missile later downed a Ukraine International Airlines’ Boeing 737-800 after it departed Imam Khomeini International Airport in Tehran, killing all 176 people on board.

On Jan. 27, US FAA issued a third clarifying Notice to Airmen (Notam A0012/20) specifying which airspace it has restricted over the Persian Gulf and the Gulf of Oman following emergency Notams the agency issued banning all of the airspace, including over Iran and Iraq.

“This new Notam represents a loosening of the total airspace ban on the Persian Gulf and Gulf of Oman initially applied by FAA shortly after the Iranian missile strike,” said the OpsGroup aviation reporting organization. “It will provide some welcome relief to US operators trying to operate to the major airports in the region.”