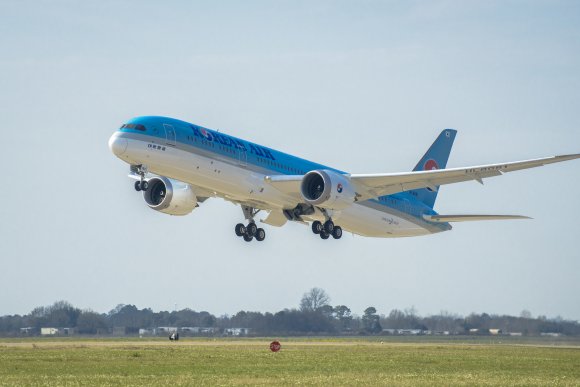 Korean Air will this May become Budapest Airport’s latest long-haul airline when it launches nonstop service to the Hungarian capital from Seoul.

The South Korean flag carrier’s Seoul Incheon-Budapest route will operate 3X-weekly from May 23 to Oct. 17. Its arrival means that the European city will offer a daily summer service to Seoul.

“It is great to see that there is yet another long-haul flight being launched from Budapest to Seoul in May,” Budapest Airport CCO Kam Jandu said.

“The market demand to and from Korea is considerable enough to support these three new weekly flights and the BUD team are fully committed to supporting Korean Air in what is sure to become yet another successful new route.”

SkyTeam member Korean Air will be the second airline operating Seoul-Budapest, in addition to LOT Polish Airlines. LOT began a 3X-weekly service in September 2019 using Boeing 787-8. As reported by Airlineroute, the Star Alliance member plans to add a fourth weekly flight from May 6.

Preliminary figures from Sabre Market Intelligence shows 92,360 two-way passengers travelled between Seoul and Budapest in the 12 months to the end of November 2019. A total of 89.9% of passengers flew indirect. Doha was the largest one-stop connecting market with 14,205 passengers, followed by Moscow Sheremetyevo with 13,427.