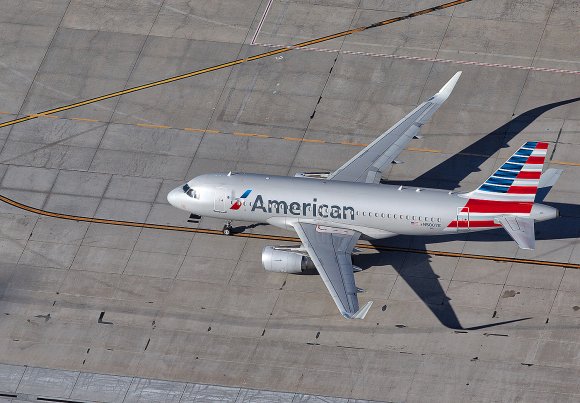 American Airlines and United Airlines have both suspended their Hong Kong operations through at least Feb. 20, citing lower travel demand due to the spread of the coronavirus in China.

The suspended routes were the last remaining flights operated by North American carriers to Hong Kong. Both airlines had previously canceled all other services to the Chinese mainland, and the remaining North American carriers who operate to the region—Air Canada and Delta Air Lines⁠—have both canceled all operations to China and Hong Kong through Feb. 29 and March 28, respectively.

Prior to the cancellations, American operated nonstop routes to Hong Kong from its Dallas/Fort Worth and Los Angeles hubs, while United operated nonstop flights to the territory from San Francisco and Newark (New Jersey).

Prior to the coronavirus outbreak, global carriers had already grappled with declining demand for travel to Hong Kong due to the ongoing protest movement there, with many trimming service and downgrading to smaller aircraft to adjust to lower travel demand.