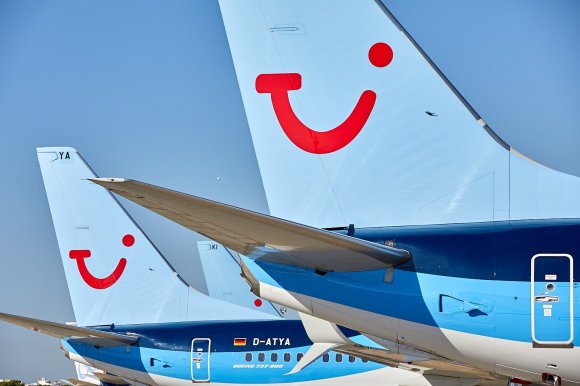 TUI fly will begin service to Puerto Plata in the Dominican Republic this coming winter, the carrier has confirmed, the first of three new long-haul routes from Dusseldorf.

Puerto Plata will be served 1X-weekly from Nov 4, 2020. In addition, the airline plans to begin Boeing 787 Dreamliner services to Cancun in Mexico and Punta Cana in the Dominican Republic, which will be served 2X-weekly and 3X-weekly respectively.

TUI fly, owned by TUI Group, announced in November 2019 plans to launch long-haul leisure routes from Dusseldorf as part of its winter flying program but did not reveal which destinations it intended to serve.

In January, it confirmed it would station its first two Boeing 787-8s at Dusseldorf during the winter 2020/21 season. The aircraft will have 300 seats in a two-class configuration.

“Our passengers will benefit from a completely redeveloped in-flight product that can be optimally adjusted to their individual needs and preferences.”

The new routes will serve as feeder flights for TUI’s cruise and hotels businesses.