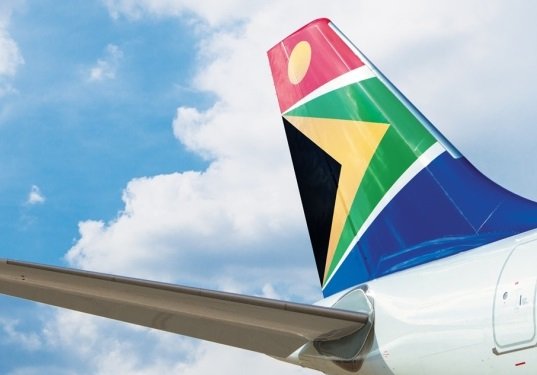 By Kurt Hofmann and Alan Dron

South African Airways (SAA), which is in financial distress, is cutting nine international points on its network as well as three domestic destinations.

On its domestic route network, SAA will continue to serve Cape Town on a reduced basis, but all other domestic destinations, including Durban, East London and Port Elizabeth—which has been served for decades by the carrier—will cease to be operated by SAA on Feb. 29.

Domestic routes operated by LCC subsidiary Mango will not be affected by the changes.

The national carrier said the service reductions are necessary to support the airline’s transformation into a sustainable and profitable business. A business rescue plan is slated to be released by the airline later this month.

SAA said it does not intend to make any further significant network changes beyond the cuts already announced.