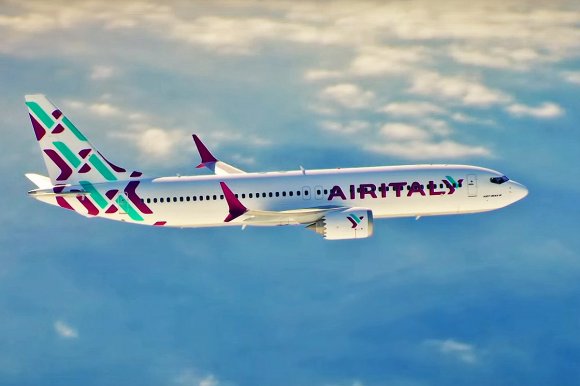 Air Italy has suspended operations and is entering liquidation following an emergency shareholders meeting in Milan.

A statement from the Italian airline said all flights between Feb. 11 and 25 would be performed by other carriers without any changes to the schedule. Passengers who booked flights (outward or return) after Feb. 25 will be reprotected by other airlines or fully refunded.

The 'liquidazione in bonis' - an Italian procedure that involves halting operations but paying off outstanding debts and staff salaries - comes almost two years after Meridiana unveiled plans to rebrand as Air Italy, outlining an aim to transport 10 million passengers per year by 2022.

The move came just months after it secured an investment from Oneworld member Qatar Airways, which acquired a 49% stake in holding company AQA Holding in October 2017. The remaining 51% is held by Alisarda, part of the Aga Khan Fund for Economic Development.

In a statement, Qatar Airways said since making its minority investment, the airline has “continuously provided all possible support to Air Italy”, including releasing aircraft, backing its management team and injecting capital.

It added: “Qatar Airways has continually reaffirmed its commitment, as a minority shareholder, to continue investing in the company to create value for Italy and the travelling public and to provide support for Air Italy and its staff.”

The airline said it was “ready once again to play its part in supporting the growth” of Air Italy, but “this would only have been possible with the commitment of all shareholders.”

According to data from OAG Schedules Analyser, Air Italy was scheduled to operate 299 flights across 19 routes during the w/c Feb. 10, 2020. Its biggest route by capacity connected Milan Malpensa and Palermo, with 7,219 available two-way seats.

When Meridiana rebranded as Air Italy in February 2018, the Sardinian carrier and its minority shareholder Qatar Airways sensed an opportunity to capitalise on Alitalia’s struggles and become Italy’s de facto national airline.

Speaking at the time, Qatar Airways’ CEO Akbar Al Baker said the Gulf carrier and Air Italy would “work together to build a sustainable airline alternative for the people of Italy and global travelers.”

After making Milan Malpensa its home hub, Air Italy made wholescale changes to its route network, including beginning long-haul service to Bangkok, Mumbai and Miami. It also added New York JFK from Milan Malpensa, ending routes to the US city from Naples and Palermo.

However, the carrier cancelled flights to Bangkok, Mumbai and Delhi just months after launching. Service to Chicago was also pulled before it even opened.

Instead, Air Italy added seasonal service to Los Angeles, San Francisco and Toronto to its network in 2019. It announced that there would be no new route launches to North America or Asia during summer 2020, but said service to Cairo, Dakar, Accra, Lagos, and Sharm El Sheikh would begin.

Despite its relatively short-lived existence, the presence of Air Italy in the US market ruffled feathers because of its link to Qatar Airways. American Airlines, Delta Air Lines and United Airlines all objected to its US flights because of perceive as unfair competition from government-funded rivals.