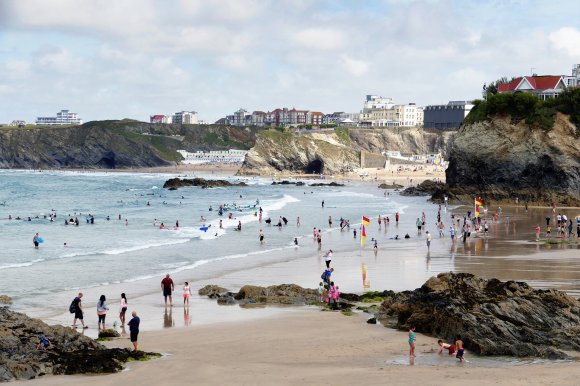 The airline will operate flights 5X-weekly from early July to early September.

The route maintains Newquay’s link with London Heathrow after Flybe announced it would move its government subsidized service back to Gatwick in April. The regional carrier had switched the route from Gatwick to Heathrow in March 2019.

“As a global carrier BA will be able to offer passengers one-stop access to the world, as well as more choice in terms of travelling between Cornwall and the capital,” Cornwall Airport Newquay interim airport director Richard Thomasson said.

Thomasson added that the route would support the inbound tourism market, as well as offering more connectivity for people in Cornwall.

BA’s service will operate on Mondays, Thursdays, Fridays, Saturdays and Sundays from July 2 to Sept. 7 using an Airbus A319.

The London Heathrow route is the second new service Newquay has secured in recent weeks. In January, it was confirmed that Flybe will start a 6X-weekly service to Amsterdam from March 29 until Oct. 24.