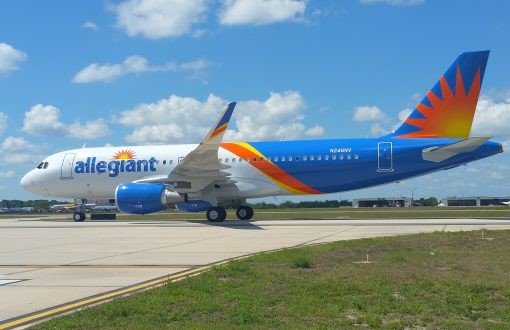 “With summer quickly approaching, we know that many leisure travelers are looking to secure their vacation plans,” Allegiant vice president of planning and revenue Drew Wells said.

“These new routes expand our network of affordable, convenient flights and offer vacationers nonstop access to even more popular destinations for their summer adventures.”

Allegiant has previously detailed its plans to grow its capacity between 10% and 12% in 2020. Wells has said the airline is planning a total of 44 new routes, of which only 11% will be competitive. At present around 20% to 25% of Allegiant’s routes are classed as competitive.