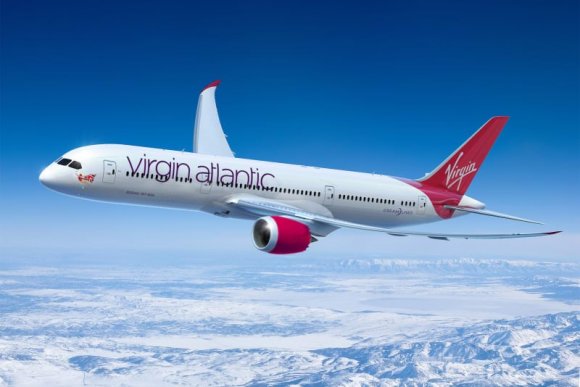 Virgin Atlantic will relaunch nonstop daily flights between London Heathrow and Cape Town from October, filling a void left by the collapse of Thomas Cook.

The seasonal route operated by a three-class Boeing 787-9 launches on Oct. 25, complementing the carrier’s existing service to Johannesburg.

Virgin Atlantic began flying to Cape Town in 1999 but ended service in April 2015 as part of a reshuffle of its network. However, it continued flying to Johannesburg and began a second daily service in October 2018.

Speaking about Virgin Atlantic’s return to Cape Town, the airline’s head of Africa, Middle East and India Liezl Gericke said: “I am thrilled of the reintroduction of this popular route; it will make it even easier for our customers to travel for business and leisure between South Africa and the UK – as well as creating additional cargo capacity for the route.

“The daily service will not only enhance a vital link between Cape Town and the UK’s capital, but it also provides seamless connections via Heathrow to Europe and North America.”

Thomas Cook also operated a 3X-weekly Gatwick service during winter prior to its collapse in September 2019. It began the route in December 2016.

In December, CTAA was crowned overall winner of the Routes Africa 2019 Awards at a ceremony in Mombasa, Kenya. During the same month it also welcomed United Airlines’ new seasonal service from New York Newark.

“The UK is the top market for Cape Town and the Western Cape, in terms of both trade and travel, so this addition to the Cape Town air route network will only serve to strengthen business and tourism between the regions,” said Tim Harris, CEO of Wesgro.

CTAA, which discussed a potential Cape Town-London route with Virgin Atlantic at World Routes 2019 in Adelaide, estimates that the total South Africa-UK market was about 1.1 million two-way passengers in 2018. For the first 11 months of 2019, passenger numbers grew by about 6%.

CTAA told Routes that the new Virgin Atlantic service has the potential to add R73 million ($4.94 million) to the Western Cape economy in terms of direct tourism spending each month.

A report from Airports Company South Africa also states that each regularly scheduled long-haul service could support up to 3,000 jobs and every 10% increase in passenger volumes results in 2% regional job growth.