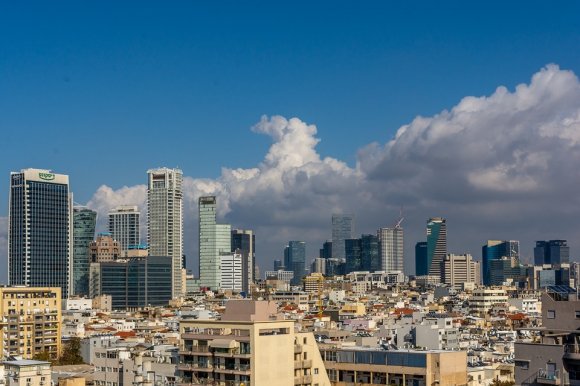 The airline, which last operated scheduled services from London Stansted in 2009, begins flights on June 28 and will initially operate until Sept. 3 using a 166-seat Boeing 737-800 offering business and economy classes.

“In excess of 700,000 people already travel from our catchment area to Tel Aviv each year so it’s fantastic EL AL has recognised the great opportunity the exists at Stansted and is offering people living in North London and the East of England a quicker and more convenient travel option,” Stansted’s head of aviation Nick Sime said.

“We are confident that the new service will be well used by passengers and look forward to developing the route with EL AL in the future.”

EL AL already serves London Heathrow with 11X-weekly flights, operated using a mix of Boeing 777-200, 787-8 and 787-9. The airline also flies 3X-weekly to London Luton, having switched its flights there from Stansted in 2009.

The Israeli carrier expanded in the UK in May 2019 when it relaunched Tel Aviv-Manchester, previously served by the airline on regular basis until June 2001.

Tel Aviv-Manchester is 3X-weekly during the summer season, reducing to 2X-weekly in winter. However, as reported by Airlineroute, the carrier has in recent weeks reduced service to 1X-weekly.

In addition to EL AL, the London-Tel Aviv market is served by five airlines. British Airways and Virgin Atlantic offer direct competition from Heathrow, while easyJet and Wizz Air fly to the Israeli city from Luton. EasyJet also provides service from Stansted and London Gatwick.