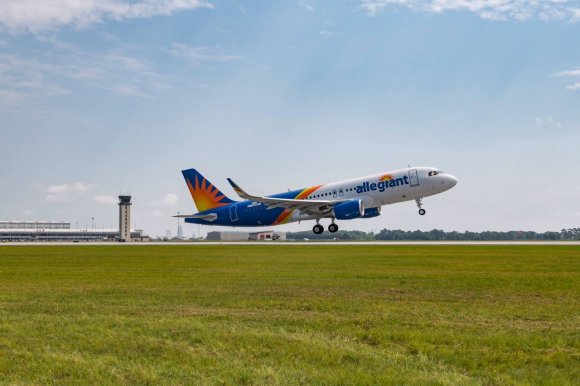 Ultra-LCC Allegiant Air has invested $50 million to establish a base of operations at Lehigh Valley International Airport (ABE) in eastern Pennsylvania, according to the airport.

Las Vegas-based Allegiant has operated to ABE since 2005 and recently announced it will start ABE-Chicago Midway flights on May 14. The aircraft crew base is the 18th in Allegiant’s network, according to ABE.

The Morning Call of Allentown reported that Allegiant will use the two A320s primarily to fly additional flights to Orlando Sanford and a seasonal route to Sarasota, also in Florida.