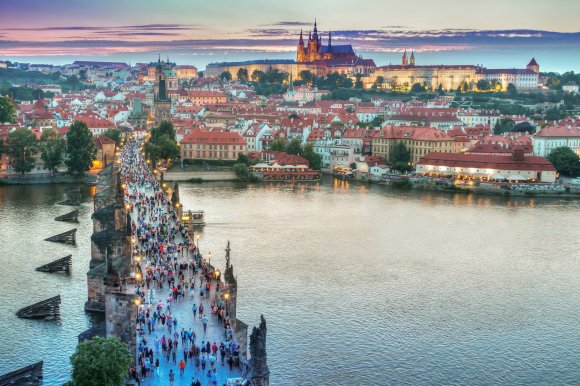 Vietnam’s Bamboo Airways has been granted permission to fly between Hanoi and Prague.

The authority was granted by the Civil Aviation Authority of Vietnam. Bamboo Airways deputy general director Truong Phuong Thanh said the airline planned to operate the first flight on the Hanoi–Prague route on March 29.

The Czech route will be operated 2X weekly. “The number of flights will be increased depending on the demands of passengers,” Bamboo said in a statement. The airline noted that the nonstop flight will last 11 hours and 20 minutes, significantly cutting travel time compared to the 14 to 19 hours passengers currently need to fly the route via a connection.

Bamboo Airways currently flies to 40 markets—a mix of domestic and international routes—with a fleet of 28 aircraft. The fast-growing airline expects to take delivery of 22 aircraft in 2020 and will operate 12 of the 787-9 by the end of the year.