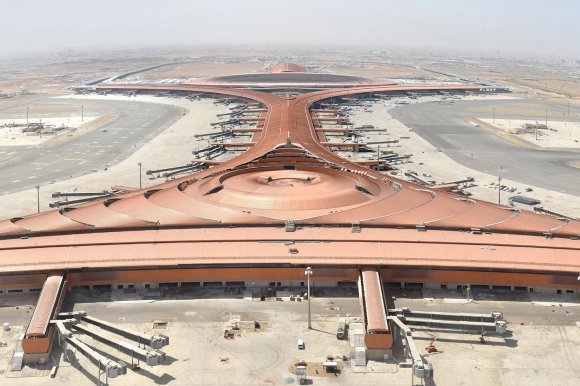 India’s IndiGo has revealed two new daily nonstop routes it plans to launch this year. The first to launch will be a flight between Bengaluru (Bangalore) and Jeddah, Saudi Arabia, starting March 29.

It will also start service on the Mumbai-Kathmandu (Nepal) route from June 25. In addition, IndiGo’s Chennai to Colombo (Sri Lanka) route will be boosted to daily service on March 1.

“Nepal is … uniquely positioned on the global tourism map as the home of several key Hindu and Buddhist places of worship and the tallest peaks of the Himalayan range,” IndiGo CCO William Boulter said, commenting on the Mumbai-Kathmandu route.

The LCC started flying to Jeddah from Delhi and Mumbai in 2019. IndiGo said it operates from a simple philosophy: “Offer low fares and on-time, courteous, hassle-free service.”

Operating a fleet of over 250 aircraft on 1,500 daily flights, the airline connects 63 domestic and 24 international destinations.