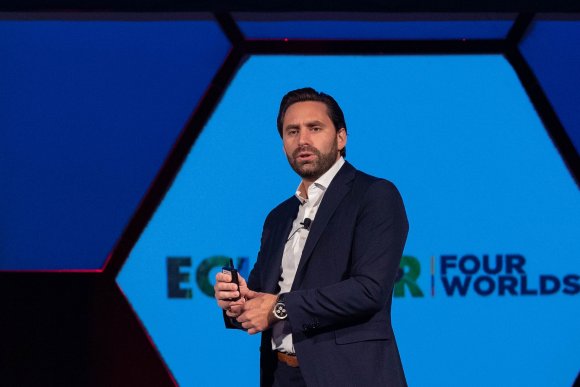 Previously director of route planning, Lusso joined the carrier in 2012 and has held various roles in marketing and route planning. He will report to Scott Laurence, head of revenue and planning.

“For 20 years, JetBlue has been a force for good in our industry,” JetBlue CEO Robin Hayes said.

“As we look to the future, I’m delighted that today’s appointments place proven leaders in roles that will help us to succeed in the decades to come. I look forward to working with each of them as we continue on this incredible journey together.”

Speaking to Routes in September, Andrea Lusso explained why the airline is planning to enter the transatlantic market in 2021. The carrier intends to launch daily flights from both New York JFK and Boston Logan to an undetermined London airport.

“The transatlantic announcement and the expansion is very much a focus city strategy for us. It’s a New York and Boston strategy; it’s not really a Europe strategy,” Lusso said.

“When you look at the type of markets we serve from New York and Boston, cities like London and Paris fit very well in those portfolios.”