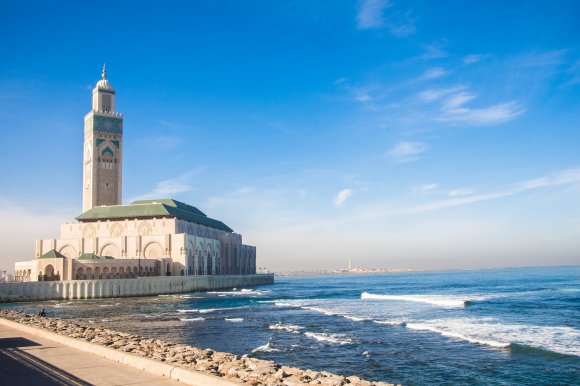 The agreement will offer passengers more choice between Heathrow and Marrakesh, as well as daily access to Royal Air Maroc’s hub in Casablanca, which is not currently served directly by BA.

The codeshare comes as Royal Air Maroc prepares to join the oneworld alliance on April 1.

“We are very pleased with this cooperation which will foster our traffic development and ease the access to both our companies' networks on both ends,” Royal Air Maroc’s CEO Hamid Addou said.

“Thanks to this codesharing agreement, Royal Air Maroc offers its passengers access to additional destinations across Great Britain and a better customer journey, through optimized connections and end-to-end check-in operations, with international assistance at airports served by the two companies.”

BA has also confirmed that it plans to add two extra flights a week from London Gatwick to Cape Town in South Africa from Jan. 10, 2021.

The new services will mean that passengers will be to choose from 19 flights a week to Cape Town from London, alongside 14 to Johannesburg and three to Durban.

Virgin began flying to Cape Town in 1999 but ended service in April 2015 as part of a reshuffle of its network. However, it continued flying to Johannesburg and began a second daily service in October 2018.