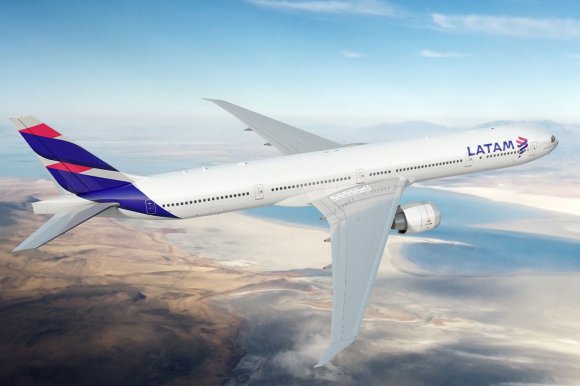 Malaysia Airlines has entered into a codeshare agreement with LATAM Airlines that will effectively preserve Malaysia Airlines’ connectivity in South America when LATAM exits the oneworld alliance.

LATAM shook up the global alliance landscape when it announced last year it would be leaving oneworld on May 1, 2020. Previously a key cog in the oneworld network, LATAM is entering into a strategic partnership with Delta Air Lines, the SkyTeam founding member that invested $1.9 billion to take a 20% stake in the largest South American airline group.

However, LATAM will not join SkyTeam. Instead, it will operate via codeshare pacts on a one-by-one basis with airlines around the world.

Malaysia Airlines, a oneworld member, is assuring passengers they can still book connecting itineraries with LATAM via Malaysia Airlines through the new codeshare accord. Malaysia Airlines customers will be able to connect to Santiago, Chile on LATAM flights via Auckland, Sydney and Melbourne. LATAM’s flights on the three routes to Santiago will now carry the MH code.

Similarly, LATAM customers will be able to connect to Kuala Lumpur via Auckland, Sydney and Melbourne on Malaysia Airlines flights that will now carry LATAM’s LA code.

Malaysia Airlines CEO Izham Ismail said the codeshare deal will allow the airline “to build our footprint in South America, with Chile acting as a gateway for Malaysians to explore the region.”