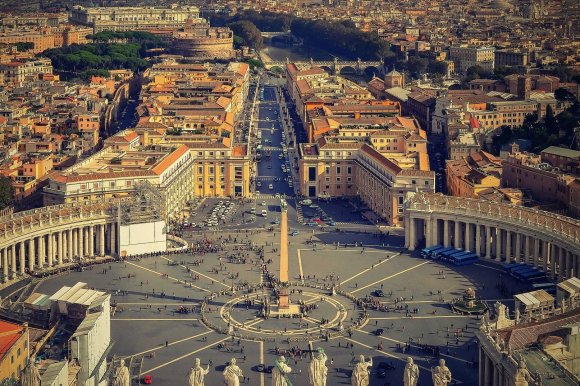 Canada’s second-largest airline WestJet is doubling down on its Calgary base as it plans to add more than 90 new flights to its primary hub by the peak summer travel season.

The enhanced summer schedule out of Calgary International Airport will include a new 3X-weekly service to Rome beginning in May and additional frequencies on existing routes to Paris and Cabo San Lucas, Mexico.

The flights to Rome—operated with 320-seat Boeing 787-9 widebodies—come as the latest piece of WestJet’s transatlantic expansion that will also see it launch new seasonal daily operations between Vancouver and London Gatwick in April, also to be flown with the 787.

WestJet is expanding its service to the U.S. too, introducing new daily seasonal flights from Calgary to Boston beginning in May and a second daily flight to Portland, Oregon.

On the domestic side, WestJet will add new daily service from Calgary to Dawson Creek, British Columbia as well as Charlottetown on Prince Edward Island, while expanding frequencies to a host of smaller and mid-sized Canadian destinations.

WestJet took delivery of its first 787-9 in January 2019 and now has three of the type in its fleet—all operating on international routes—with firm orders placed for seven more, expected to be delivered by year-end 2021.

The airline also had 13 737 MAX 8s in its fleet prior to the type’s grounding last March. WestJet was supposed to take delivery of four more by the end of 2019 and currently has 44 outstanding MAX orders.