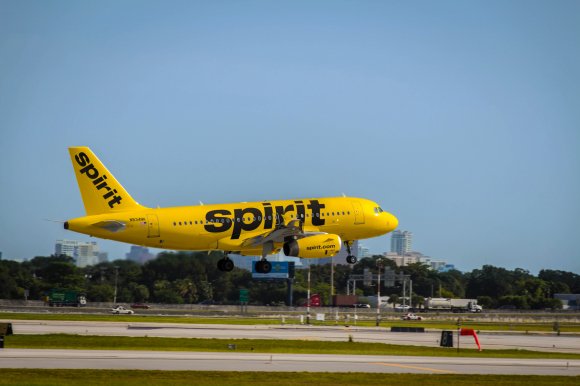 In a move Spirit Airlines said will protect its growing network from disruptions from hurricanes and tropical storms, the ultra-LCC will move its operational control center (OCC) from Miramar, Florida—where the company is based—to Nashville, Tennessee.

According to the airline, the shift will “set the stage for future expansion” and “bolster network resiliency and reduce hurricane and tropical storm risk.” The facility will be located in Williamson County in the fast-growing greater Nashville area.

More than 240 employees will transfer from the current OCC near Fort Lauderdale-Hollywood International Airport (FLL), the carrier’s base hub, to a nearly 49,000-sq.ft. facility in Tennessee, a more northern location where major weather events such as hurricanes are less likely.

The transition is scheduled to be completed by early 2021. Spirit said it plans to add nearly 100 more positions at the OCC over the next five years, noting the center “controls round-the-clock flight operations for more than 650 flights each day across the US, Latin America and the Caribbean.” The OCC is responsible for flight dispatch, crew scheduling, maintenance control, aircraft routing and air traffic control coordination.

Spirit will continue to be based near FLL, with 700 employees moving to a new corporate headquarters close to the airport. The airline plans to add an additional 225 positions at the new HQ to support expanding domestic and international operations.

“We are committed to our South Florida community,” Spirit CEO Ted Christie said. “At the same time, we look forward to building on our plans for future expansion and protecting our growing 24/7 operation by starting this new chapter in Nashville.”

The OCC relocation coincides with Spirit’s plan to double its all-Airbus fleet to about 300 aircraft over the next five years. The ULCC recently finalized an order for the delivery of 100 Airbus A320neo family aircraft through 2027.