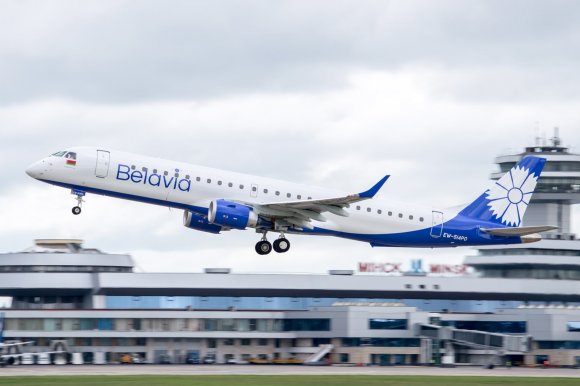 Belavia Belarusian Airlines has ordered three Embraer E195-E2 aircraft—via a lease agreement with AerCap—which the airline will use to operate a number of European routes.

The Minsk-based carrier will receive the first aircraft in December, with the remaining two being delivered in March and April 2021.

Meanwhile the airline has scheduled a new daily service to Austria from March 29, resuming Minsk-Vienna flights after an 18-year hiatus. The flag carrier will deploy Embraer E175 to operate the route.

This summer Belavia will launch a new seasonal 2X-weekly service from Minsk to Reus Airport, Spain, and resume flights to Kostanay, Kazakhstan for July and August. The carrier will also begin service to Aktau, Kazakhstan using Embraer E195.