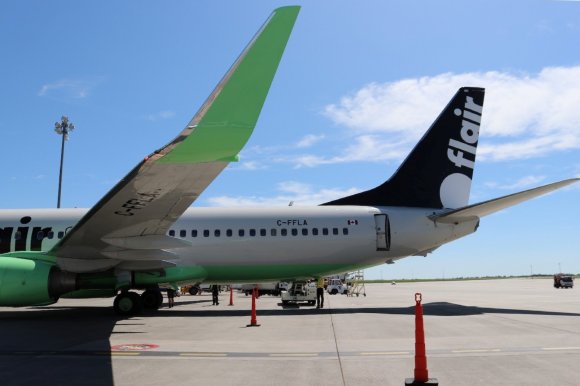 Flair Airlines is adding three new destinations in Canada to its network during the summer season, as well as returning to a fourth. Ottawa, Saint John and Charlottetown, Prince Edward Island are all new for 2020, while Halifax is back on the carrier’s schedule.

“Our expanded routes into Ottawa and the Atlantic Maritimes are exciting and displays the need Canadians have for affordable air travel,” Flair CEO Jim Scott said.

“Having flown nearly one million passengers in 2019 and with plans to fly 1.5 million in 2020, we are proud to be expanding our reach further across the country.”

According to data from OAG Schedules Analyser, Flair will face competition on all eight new routes, either by an airport pair basis, a city pair basis, or both.

Over the coming weeks the airline will also end all flights from Abbotsford, British Columbia, a key base for rival Swoop. Its 6X-weekly route to Edmonton will terminate on April 13 and Flair’s Abbotsford-Calgary service will halt two days later.

Flair transitioned from charter operator to scheduled low-cost airline in 2017. The Edmonton-based carrier operates a fleet of 10 Boeing 737s and earlier this year said it was seeking expressions of interest from lessors with available 737s for delivery in early 2020.