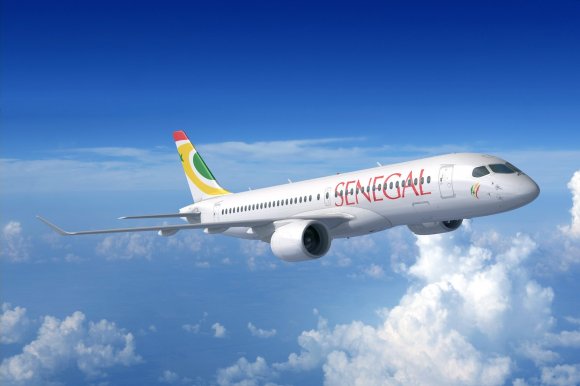 Air Senegal will start flying between the Senegalese capital Dakar and London Stansted from this summer.

The carrier will operate a 3X-weekly service using Airbus A321s starting on June 26, with London becoming its fifth destination in Europe.

The London route is the second European service announced by Air Senegal this month after confirming plans to open Dakar-Geneva from June 18.

“We know that 400,000 people in London Stansted’s catchment area currently travel to Dakar and other African cities every year from other UK airports, so this new service will not only provide greater choice but help cut down unnecessary journeys,” London Stansted’s chief commercial officer Aboudy Nasser said.

“The flight will also provide people and businesses the opportunity to connect onto flights to several countries across Africa via its Dakar hub, including the Gambia, Sierra Leone, Cape Verde, Ivory Coast, Mali, Republic of Guinea and Nigeria.”

Air Senegal will become the only airline to operate nonstop flights between Senegal and the UK. Preliminary Sabre data shows there were 22,002 two-way passengers between the two countries in 2019, a 5.6% drop on the previous year.