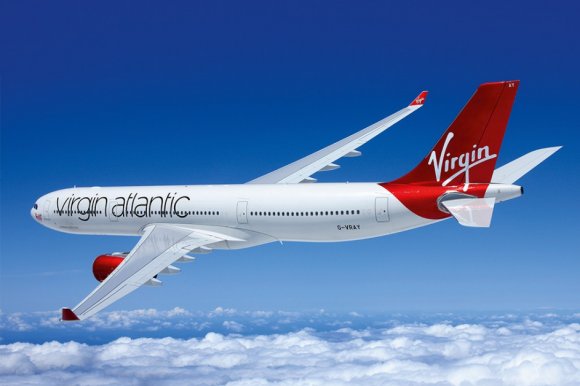 Virgin Atlantic will fly from Manchester to India for the first time from October 2020. The 3X-weeky Delhi service begins on Oct. 26 using Airbus A330-200.

Operating on Mondays, Thursdays and Saturdays, flight VS318 will depart Manchester at 4.40pm landing the next morning in Delhi at 6.05am. The return leg will depart on Tuesdays, Fridays and Sundays at 8.10am, landing back in Manchester at 12.10pm.

Coupled with the airline’s 2X- daily service from Heathrow to Delhi as well as daily flights from Heathrow to Mumbai, Virgin will be offering over 600,000 seats per year between the UK and India.

“2020 marks our 20th anniversary of flying to India and as the destination continues to grow in popularity for both business and leisure travel, we’re thrilled to fly to Delhi for very first time from Manchester, our home in the north,” Virgin Atlantic CCO Juha Jarvinen said.

According to preliminary figures from Sabre Market Intelligence, Mumbai was the largest O&D market between Manchester and India in 2019 with 86,300 two-way passengers. Delhi was second with 57,300 passengers.

As well as launching the Delhi route, Virgin is increasing capacity on its Manchester-Barbados service from the winter 2020/21 season. The airline will fly a Boeing 747 on the 3X-weekly route, instead of Airbus A330-200.

In addition, Virgin has added an additional weekly service on its London Heathrow-Havana route. The move comes just weeks after it announced the relaunch nonstop daily flights between London Heathrow and Cape Town from October.