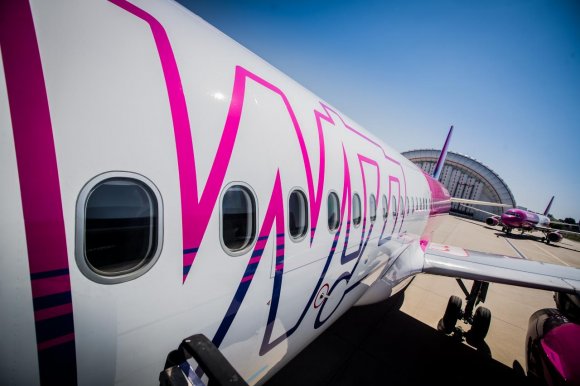 Set to launch operations from Abu Dhabi International (AUH) in autumn, Wizz Air Abu Dhabi plans to offer a range of routes to destinations in the Middle East, Europe, Asia and Africa.

Wizz has already started the process of obtaining an air operator’s certificate and licence from the United Arab Emirates General Civil Aviation Authority. The airline first unveiled plans for the Emirati offshoot in December.

“Wizz Air's mission feeds into Abu Dhabi's diversified economic strategy as we aim to stimulate traffic by creating demand to the benefit of growing Abu Dhabi's touristic and economic diversity.”

Central and Eastern Europe-focused Wizz Air is an all-Airbus A320-family operator but is yet to outline its fleet plans for the Abu Dhabi venture.

According to OAG Schedules Analyser, the capacity share of low-cost departure seats from AUH in 2019 was just 6%.

Mohamed Hassan Al Suwaidi, CEO of ADDH, said: “Last year the emirate achieved a record high of 11.35 million visitors and a key driver for this is the connectivity that enables people to visit Abu Dhabi easily and affordably.

“Our partnerships with Wizz Air and others will help elevate the UAE's capital as a highly competitive regional and international destination for leisure and business travellers alike.”