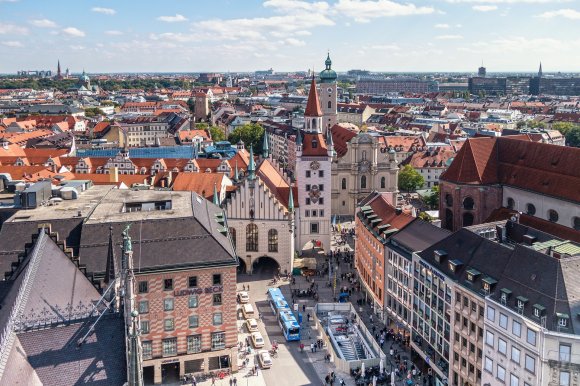 The airline said the nonstop routes will be launched in July with Boeing 787-9 aircraft. The HAN-MUC route will operate once weekly whereas SGN-MUC will be flown twice weekly.

The routes will be the second and third Bamboo operate to Europe, following the launch of 2X-weekly service from Hanoi to Prague’s Václav Havel Airport (PRG) on March 29.

“According to the MOU, Munich Airport will help promote conditions of the direct routes’ operation at a high level of safety and security,” Bamboo said in a statement.

“Information on air transport, travel industry, logistics and tourism projects between Vietnam and Germany will also be regularly exchanged and provided to support the development of the two routes.”

Munich Airport senior VP-aviation Andreas von Puttkamer said: “The new connections to Hanoi and Ho Chi Minh City will give us direct access to this important future market for the first time.

“This is an excellent response to the steadily growing interest in Vietnam as a travel destination.”

Fast-growing Bamboo—which launched operations at the beginning of 2019—operates 41 routes and plans to increase its network to 85 routes by the end of 2020, comprising 60 domestic routes and 25 international routes.