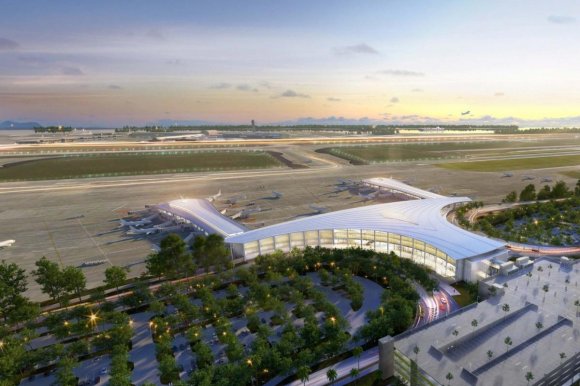 Starting on June 10, the airline will begin flying four times per week to Cancun (CUN) in Mexico and a day later will inaugurate service to San Pedro Sula (SAP), Honduras. Spirit will also increase frequency to Orlando International Airport (MCO) with one additional daily flight, starting on April 22.

New Orleans is home to one of the largest Honduran populations in the US, but the city has not had direct service to the country. Spirit will therefore be targeting flows of VFR traffic. Preliminary data from Sabre Market Intelligence for 2019 shows O&D traffic between New Orleans and Honduras was 26,906 two-way passengers.

Meanwhile, New Orleans is becoming the sixth city this year to gain flights to Cancun on Spirit. Service is scheduled four times per week on Mondays, Wednesdays, Fridays and Saturdays.

“Whether they fly to Cancun for leisure or to San Pedro Sula to reconnect with friends and family, we will continue to connect our guests with the communities and destinations they seek the most,” Spirit president and CEO Ted Christie said.

Spirit began flying from MSY in January 2013 with flights to Dallas/Fort Worth (DFW). It now provides nonstop service to a total of 22 domestic and international destinations from Louisiana’s largest city.

According to OAG Schedules Analyser (for w/c Mar. 2, 2020), Spirit is the fourth largest airline at MSY by share of weekly departure seats. The LCC has a capacity share of 13.7%, behind Southwest Airlines on 33.9%, Delta Air Lines on 14.8% and American Airlines on 14.3%.