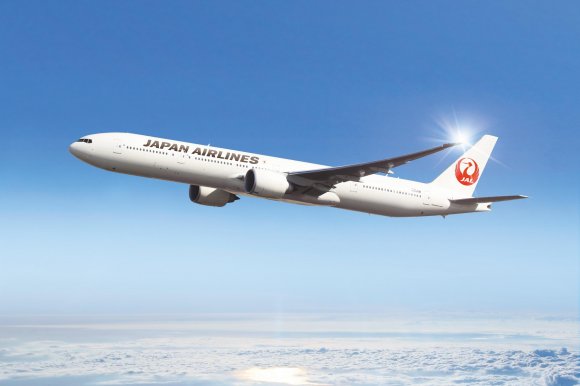 Japan Airlines (JAL) will increase the scope of its India network through a significant expansion of its codeshare partnership with Vistara.

Under the new agreement, the airlines will codeshare on JAL’s flights between India and Japan, and also on a range of domestic routes in both countries. This will give JAL 13 more destinations in India, and Vistara will gain access to five cities in Japan. Most of the expansion will take effect from March 15.

JAL already codeshares on seven of Vistara’s domestic routes via the Delhi gateway. JAL operates a route between Tokyo Narita (NRT) and Delhi (DEL), although this flight will be switched to Tokyo Haneda (HND) from March 29. Also on March 29, JAL plans to add a flight from NRT to Bangalore (BLR).

Travel demand from India to Japan has more than doubled over the past decade, making it an important market for JAL, the flag carrier said. However, in the short-term traffic from Japan to India will be curtailed by new travel restrictions imposed by the Indian government on nationals of Japan and certain other Asian countries following the COVID-19 coronavirus outbreak.

JAL accounted for 24% of the seats in the Japan-India market for the week of March 2, according to data from CAPA and OAG. All Nippon Airways (ANA) has 63.1% of seats while Air India has 12.8%. From the week beginning March 30, JAL’s share of this market is set to increase to 37.4% with the addition of the NRT-BLR route.