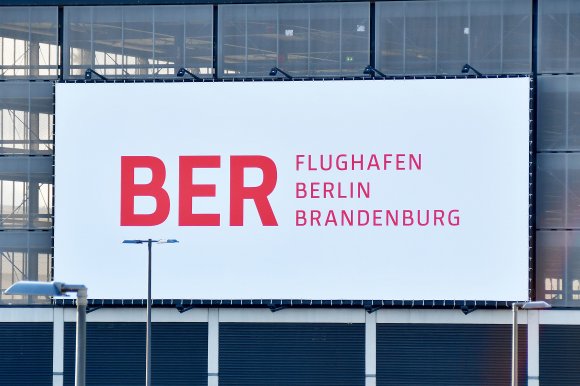 Lufthansa will move flight operations from Berlin Tegel (TXL) to the new Berlin Brandenburg (BER) on Nov. 8, the airline has confirmed.

The carrier will bid TXL farewell on Nov. 7, with the last scheduled departure being flight LH1955 to Munich (MUC). Its first flight from the base—LH173 to Frankfurt (FRA)—will take place the next morning at 6.30am.

Group carriers Austrian Airlines, SWISS and Brussels Airlines will also commence operations at BER on Nov. 8, but LCC subsidiary Eurowings is scheduled to operate its first flights from the new airport earlier on Nov. 4.

“We care about Berlin. No one else connects Berlin with the world like we do,” Deutsche Lufthansa executive board member and CCO of passenger airlines Harry Hohmeister said.

“Six Lufthansa Group airlines fly to the German capital—with up to 33,000 passengers a day. 270 destinations can be reached with only one transfer.”

Berlin’s new airport is already nine years late after being beset by complications. However, the airport is finally scheduled to open on Oct. 31. TXL will close once BER is operational.

“Berlin is a fascinating and cosmopolitan city that attracts people from all over the world. That is why Berlin needs an efficient airport,” Hohmeister said.

“This also includes even better connections between BER and local public transportation as well as to the long-distance rail network.

“More ICE [Intercity Express] connections to Rostock, Dresden or Hamburg could strengthen intermodal traffic. That would be good for passengers and for the environment.”

According to data from OAG Schedules Analyser, Lufthansa was the second-largest operator from TXL in 2019 with a 14.1% capacity share of departure seats, behind easyJet on 31.4%. Eurowings was third with 13.5%.

In total, Lufthansa Group airlines offered more than 5.39 million departure seats from TXL in 2019 across 34,000 flights.