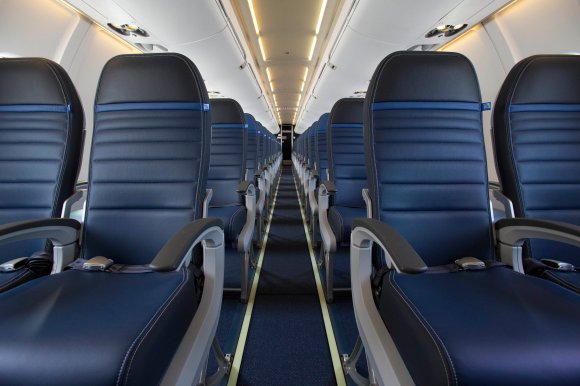 United Airlines has announced plans to reduce schedules across the US and Canada by 10% in April, citing a decline in international bookings combined with lower demand from US travelers because of the COVID-19 coronavirus outbreak.

Similar reductions for May are already being planned, the company said. United becomes the first US airline to make domestic cuts in response to the COVID-19 crisis.

International schedules will be reduced by 20% in April, with similar cuts also expected for May. The schedule changes will be made public on March 7 and include previously announced reductions to destinations across Asia and service to mainland China and Hong Kong.

United CEO Oscar Munoz said in a statement that the schedule reductions are “being implemented in a way that minimizes the impact on employees” by avoiding closure of any domestic stations. For example, the carrier is working to reduce weekly frequencies, find routes with alternative travel options and delay start dates for seasonal travel to certain destinations.

United is the most exposed US carrier to a disruption in transpacific demand with 15% of systemwide 2020 capacity initially scheduled for the Asia-Pacific region. The carrier previously indicated in a late February regulatory filing that near-term demand to non-China transpacific routes had declined by 75%, while China demand had fallen 100%.