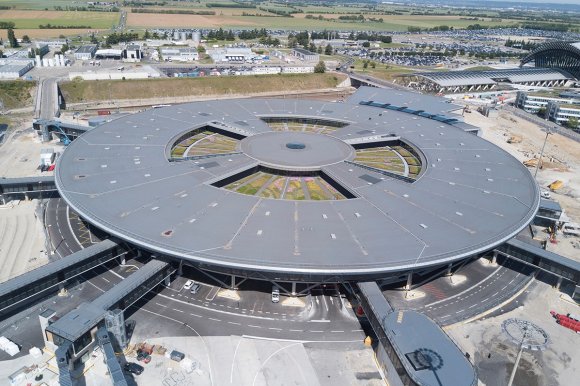 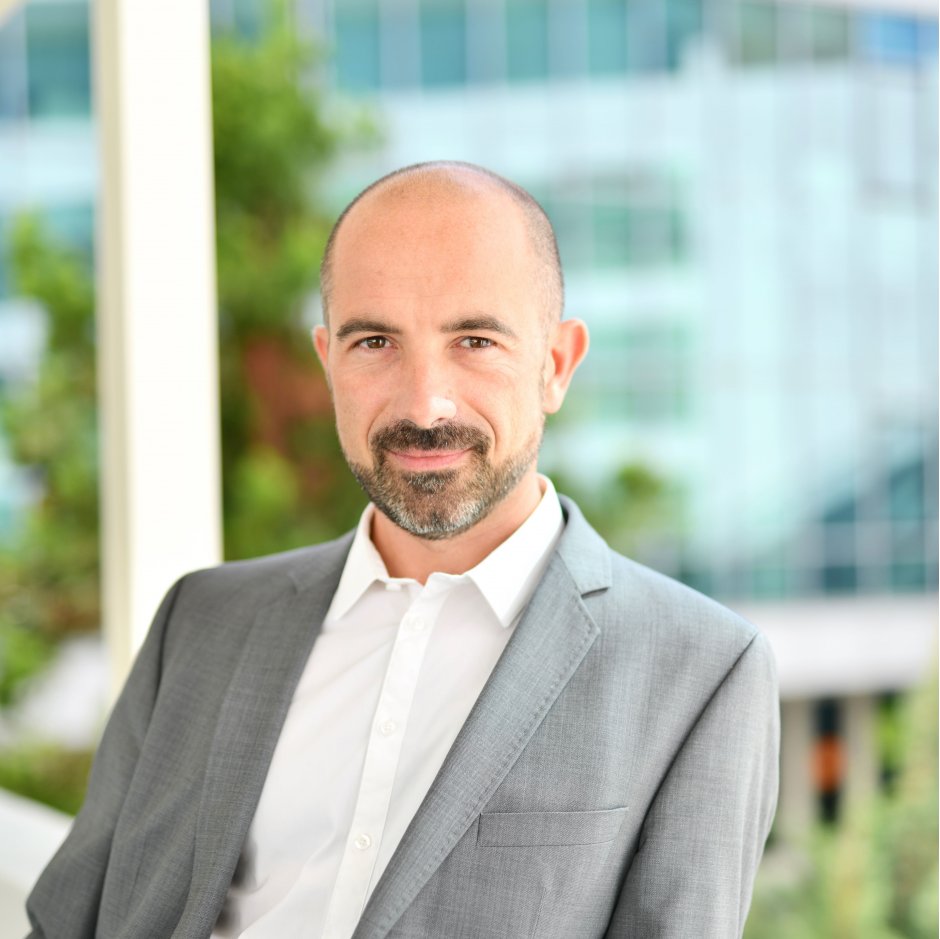 As part of Lyon Airport's (LYS) Route Exchange membership, Routes speaks to CCO Pierre Grosmaire to find out more about the airport's route development successes, its major whitespots and its message to potential airline partners.

What have been your most notable recent route successes?

Our most recent route success has been Qatar Airways’ announcement that they will launch Doha-Lyon flights with 5X-weekly frequencies from June 2020. We’re delighted to welcome Qatar Airways, voted the world’s best airline for the fifth time in 2019, to LYS and offer yet more choice to our passengers. The other notable recent success is working with Volotea to have the airline launch a new base from Lyon in 2020. Volotea arrived in Lyon in 2018 and announced a base a year later.

Transavia has also been expanding its route network in Lyon with Beyrouth and Amman added in 2019 and recently acquired the traffic rights for a number of destinations in Algeria, while our Air Canada service is growing year-on-year with the airline having just announced a sixth weekly frequency for summer 2020. Our Aeroflot Moscow service also went year-round double-daily in 2019.

In general, how is your route network performing?

Since the arrival of VINCI Airports as operator of Lyon Airport in 2016, the traffic growth in LYS has been dynamic, rising from 8.7 million passengers in 2015 to 11.7 million passengers in 2019, an annual growth rate of 7.8%. This is obviously thanks to our route network, which has been performing well. Twenty routes opened in 2019, among which were eight new routes for the airport.

The Aigle Azur and XL Airways bankruptcies obviously had an impact, but the traffic to Algeria has bounced back, notably thanks to extra capacity added by Air Algeria. Re-establishing XL’s routes to Réunion and Point-à-Pitre will take longer but we remain confident as the demand from Lyon is historically strong and the market is high-yield. Overall our network is dynamic with traffic growth outpacing capacity growth and the average load factor is at its highest level.

Our cargo tonnage reached a record 60,000 tonnes in 2018 with an average growth of 6% per year since 2010. With Lyon being the capital of the first industrial region in France, there is huge potential for growth. Even more so when we see that leakage for cargo tonnage is equivalent to twice the tonnage passing through LYS at present.

What are your major whitespots and geographical targets?

Scandinavia and the Nordics are obvious zones for development. Copenhagen and Gothenburg are already served but we see potential for increased frequencies and capacity. Stockholm and Oslo show excellent market potential but remain unserved. Finnair currently serves Helsinki for the ski season but the traffic flows show a year-round potential with a high proportion of business travellers. Germany and the UK also remain underserved.

Enlarging Lyon’s long-haul offering is also a key objective. New York remains our top unserved long-haul destination and shows the best unserved potential in Europe. Restoring direct flights to Guadeloupe and Réunion is also an important objective, as is working on a direct route from China. Air Canada has been a great example of how long-haul flights can work in LYS with the airline now operating 6X-weekly flights to its Montreal hub and seeing great results in the premium cabin.

Helped by VINCI Airports' excellent relations with airlines, Volotea is an excellent example of how Lyon looks to build and develop strong partnerships with its clients. The airline first launched flights from Lyon only two years ago in 2018. They then added four more routes in 2019, bringing their total routes served to eight.

In November 2019, Volotea announced the launch of a base in Lyon for 2020 with 10 more routes to be launched the same year. The rapidity of Volotea’s development is exceptional and stems from a great partnership between LYS, VINCI Airports and Volotea where communication has been strong and transparent. We’ve also accompanied them in their ramp-up phase in terms of local contacts and advice on marketing within our catchment area.

What is your main offering to airlines, including destination and incentives?

In terms of LYS and its catchment area, the USPs lie in the Auvergne-Rhône-Alpes region’s economic importance (sixth richest region in Europe), its dense population (12 million inhabitants within two hours driving time), its attractiveness for tourism, business and foreign direct investment. LYS is also unique because of its intermodal platform with a high-speed train station, regional train station, and bus station, meaning it was the first airport in the world to offer guaranteed ground-air and train-air connections for self-connect passengers.

From an airport point of view, we try to offer as much support as possible to airlines and most importantly to adapt our support to each individual case. The basics are having a full business case based on solid professional data and a deep knowledge of our catchment area, stakeholders and the local trade. Being part of the VINCI Airports group also means airlines recognise that we are a long-term partner with a “can-do” attitude and a recognised expertise in airline marketing.

Incentives for new routes and growth as well as marketing campaigns and introductions to key partners are also on offer.