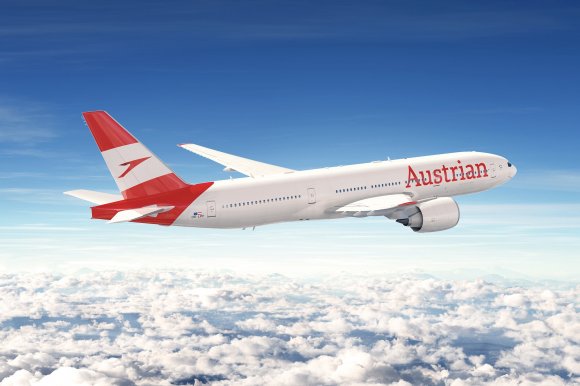 Austrian Airlines said it is cancelling 20% of flights in its continental Europe network for the month of March, citing the COVID-19 outbreak.

“This affects the entire route network within Europe [and] inner-Austrian connections are also affected,” the airline said in a statement. “However, all destinations will continue to be served by Austrian Airlines.”

Austrian previously announced a 40% reduction in flights to Italy for the month of March and April. The European-wide frequency cuts include the Italian cuts, the airline said.

“It is painful, but unfortunately necessary, to reduce our flight schedule [in Europe] by about 20% in March. We are monitoring the situation very closely and are preparing to take further measures.”