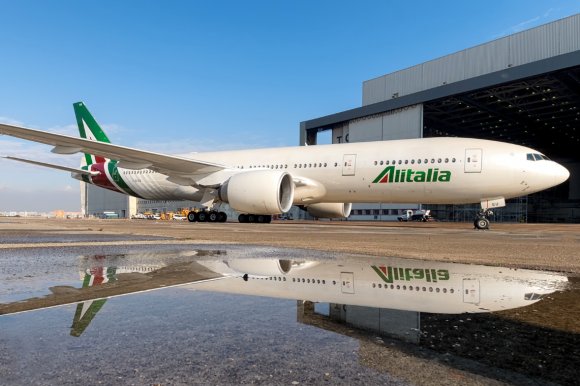 Alitalia is suspending all operations at Milan Malpensa (MXP) until April 3 at the earliest in response to the COVID-19 coronavirus outbreak.

Carriers are being forced to reassess their routes to the region after Lombardy and surrounding areas, home to around 16 million people, were put on lockdown on March 8 as the death toll in Italy reached 366.

The last Alitalia flight into MXP before the suspension was AZ605 from New York John F Kennedy (JFK), which landed at 9.56am local time on March 9. In addition, the airline will only operate domestic routes from Milan Linate (LIN) with reduced frequencies.

In a statement, Alitalia said it will continue to operate international services from Rome Fiumicino (FCO) while flights between FCO and Venice (VCE) will also continue albeit at a reduced schedule.

The news follows the confirmation that American Airlines and LATAM Airlines Group have both suspended flights to MXP.

American operates to MXP from JFK and Miami International (MIA). Both routes have been suspended through April 24.

Meanwhile LATAM has cut service from its hub at Sao Paulo Guarulhos International (GRU) to MXP through April 16. Executives at South America’s largest airline recently alerted analysts and investors to the cuts, with LATAM CCO Roberto Alvo noting the carrier was “closely monitoring trends in traffic.”

Alvo remarked that LATAM is not seeing any impact on its domestic markets from COVID-19 at this time. “However, we are starting to see certain softness in demand on international routes, partly due to changes in policy and travel rules for companies in general,” he explained.

American has also halted its daily flight between its Dallas-Fort Worth (DFW) and Seoul Incheon (ICN) through April 24.

“American will not operate flights to mainland China until April 25 or Hong Kong until April 24,” the carrier said in its latest update regarding COVID-19.