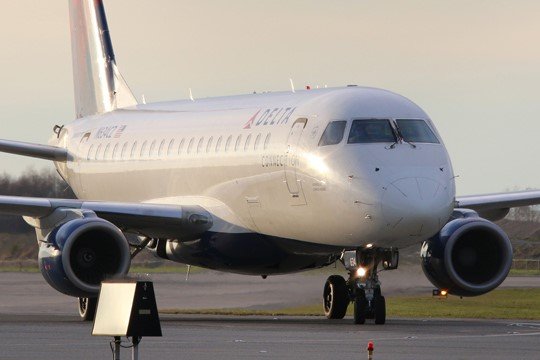 Minnesota-based Compass Airlines will close its base at Seattle-Tacoma International (SEA) on May 1 and lay off its 197 employees there, the regional carrier announced in a filing with Washington state authorities.

The consolidation of Delta’s regional affiliate program will see Compass shrink its fleet of Embraer 175s from 56 down to 20. Republic will take on the surplus aircraft.

Part of Compass’s space at SEA, which is leased by Delta, will be given to SkyWest, with the rest switching to Delta mainline flying.

Compass will continue to operate its 20 E175s on behalf of American Airlines as American Eagle, with a primary base at Los Angeles International Airport (LAX).