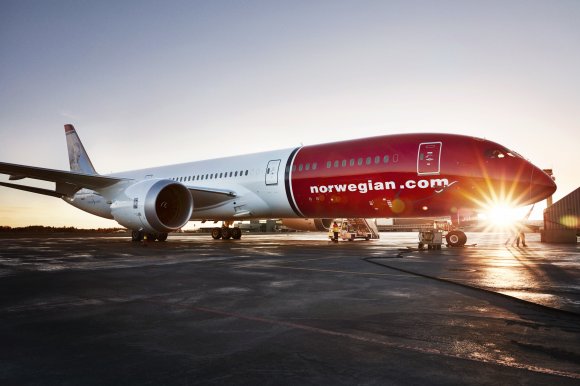 Norwegian plans to cut approximately 3,000 flights between mid-March and mid-June, while Air France expects to make 3,600 cuts in March alone.

LCC Norwegian is cutting about 15% of its total capacity over the next three months across approximately 3,000 flights.

The cancellations are in response to the COVID-19 coronavirus outbreak and will take effect from mid-March to mid-June. The airline said it has put several other measures in place, including temporarily laying-off “a significant share” of its workforce.

“This is a critical time for the aviation industry, including us at Norwegian,” the airline’s CEO Jacob Schram said.

“It will affect the entire network and more details will be shared as soon as they are ready to be implemented.”

Norwegian’s scheduled departures and capacity, prior to proposed cuts being announced (w/c March 16 to w/c June 15):

Meanwhile, Air France-KLM said that Air France expects to cancel 3,600 flights in March, reducing long-haul capacity by 13% from its initial schedule, with KLM also expecting a reduction on long-haul operations at a similar level.

Air France also expects to reduce capacity by 25% in its European network and 17% in its domestic network.

In a statement, the group said it would continuously monitor the COVID-19 situation and plans to make “additional network adjustments” if required.