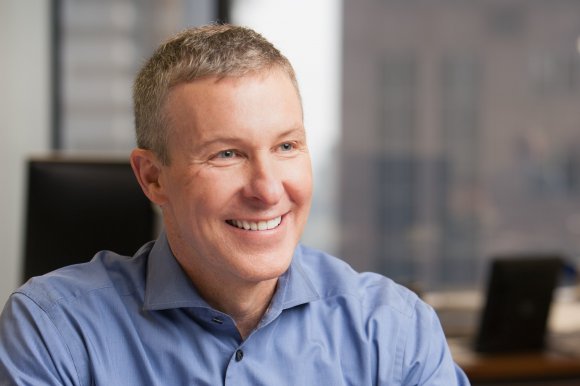 United Airlines is leaving nothing to chance over the potential impact of COVID-19 coronavirus, operating under planning assumptions that United president Scott Kirby (pictured) called “much more severe than anything we’ve seen anyone else publish.”

Speaking remotely at J.P. Morgan’s Global Industrials Conference March 10, Kirby outlined management’s “dire, worst-case planning scenario,” under which revenue falls 70% in April and May; 60% in June; 40% In July and August; 30% in September; and 20% for the rest of the year compared to previous planned-for levels.

“We are operating under two critical planning assumptions. One is to assume the virus is going to be widespread everywhere in the world. Two is to assume that it causes large, near-term declines in demand akin to what we saw in Asia,” Kirby said.

Under that conservative scenario, United would maintain liquidity above the “critical” $3 billion level that Kirby called “necessary to run the airline.” The Chicago-based company currently has $8 billion of liquidity and a $20 billion unencumbered asset base.

In terms of net bookings, United has seen demand to Asia and Europe decline by 100%. On a gross bookings basis, however, Asia-Pacific demand is down 70% and demand to Europe is 50% lower. “There is still some booking occurring in the Asia-Pacific region,” Kirby noted.

On the domestic side, net bookings are down 70%, while gross bookings have fallen 25%. “While those numbers are encouraging compared to international, we’re planning for public concern about the virus to get worse before it gets better,” Kirby said.

“As testing expands in the US, we are expecting many more cases to turn up and for domestic bookings to deteriorate further in the weeks to come.”

United has cut its CAPEX forecast for 2020 down by $2.5 billion to $4.5 billion, $2 billion of which has already been spent. Kirby said the carrier would “not be taking delivery of even a single aircraft in that CAPEX forecast unless it is fully financed until the crisis is over.”

“We are planning for a severe scenario to make sure we can weather the storm. It’s far better to be too aggressive than not aggressive enough,” Kirby said.

United has cut its international schedule by 20% and its domestic capacity by 10% for April and May, and plans to reassess flights on a rolling 90-day basis until it sees concrete signs of a rebound in demand.