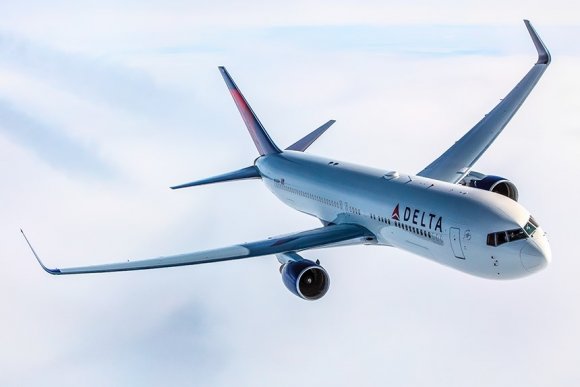 By David Casey and Aaron Karp

The air transport market between Europe and North America, one of the busiest and most lucrative in the world, will be severely impacted by US President Donald Trump’s 30-day restriction on travel between the US and most of Europe.

The ban, part of measures designed to limit the spread of COVID-19 coronavirus in the US, applies to foreign nationals who—within the last 14 days—have been to one of the 26 countries in the Schengen border-free travel area. That leaves a number of European countries, including the UK and Ireland, unaffected.

“These restrictions will be adjusted subject to conditions on the ground,” Trump said in an Oval Office address. “If we are vigilant—and we can reduce the chance of infection, which we will—we will significantly impede the transmission of the virus.” It is effective from 11:59 PM ET on March 13.

The situation is fluid, but carriers in the US and Europe are assessing how the restrictions affect their operations, already severely hit by the pandemic.

There remains uncertainty in the US as to how the travel ban will impact airline flights in practice. The US Department of Homeland Security (DHS) has said it will provide further guidance.

However, it is unclear whether flights from affected EU airports to the US will be prohibited or whether designated passengers will not be allowed to board flights.

Lufthansa said it was “assessing the impact” of the travel ban, adding that the safety and well-being of passengers and crew remains the “highest priority.” Air France-KLM also said it was studying the guidelines, while Norwegian stated it was aware of the restrictions but flights—for now—are operating as normal.

A statement from Finnair said it would fly from Helsinki to New York and back until March 18 in order to bring passengers home. Restrictions on Schengen passengers going to the US will be in effect on the flights departing between March 14 and 18.

Of the major US carriers that operate transatlantic flights, only Delta Air Lines has commented so far, saying it has waived change fees for customers traveling to, from or through Europe and the UK through May 31.

Airlines for America (A4A), the trade group representing major US airlines, issued the following statement: “We commend President Trump for continuing to take decisive action to protect the health and well-being of the American people. For US airlines, the safety of our passengers, crew and cargo is—and always will be—our top priority.

“The unforeseen outbreak of the coronavirus has directly impacted the US airline industry, which is critical to the US and global economies. This action will hit US airlines, their employees, travelers and the shipping public extremely hard. However, we respect the need to take this unprecedented action and appreciate the administration’s commitment to facilitate travel and trade.”

European Commission President Ursula von der Leyen and European Council President Charles Michel criticized the US-imposed restrictions. A joint statement from them said that COVID-19 coronavirus is a “global crisis, not limited to any continent and it requires cooperation rather than unilateral action.”

“The European Union disapproves of the fact that the US decision to impose a travel ban was taken unilaterally and without consultation,” the statement added. “The European Union is taking strong action to limit the spread of the virus.”

Analysis of the latest OAG Schedules Analyser data for the 30-day period starting on March 14—which already takes into account existing cancellations made by carriers in recent weeks—shows the travel restrictions between the US and the 26 countries in the Schengen area could affect a further 14,600 nonstop transatlantic flights and about 4.1 million seats.

Although the UK is not currently included in the US-Europe announcement, British Airways will also be among the carriers affected. The airline accounts for about 12% of weekly seat capacity between the US and Western Europe, but the restrictions will limit feed on its services from London Heathrow (LHR) and joint business with American Airlines.