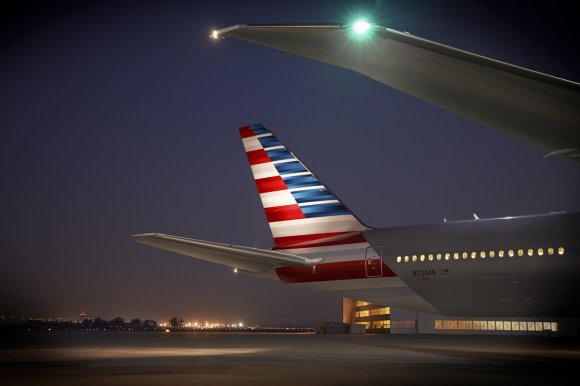 US citizens and permanent residents arriving from Europe’s Schengen Area will be funneled through 11 designated US airports following the implementation of President Donald Trump’s travel restrictions for the 26-country bloc aimed at preventing the spread of COVID-19 coronavirus.

The president’s order goes into effect for all flights after 11:59pm ET on March 13. It will not apply to the UK or Ireland, which are not part of the Schengen Area.

While the proclamation bars inbound travel from immigrants and foreign nationals that visited the bloc, it does not apply to US citizens, lawful residents or most of their immediate relatives. The order also allows for certain exceptions to the rule for UN employees and others deemed by the Department of Homeland Security to be low-risk and in the “national interest.”

In an illustration of how airlines will be tasked with enforcing the new policy, American Airlines said it will ask all customers prior to boarding a US-bound flight whether they have visited a proscribed country within the last 14 days.

US citizens and legal residents who have done so will then be required to enter through one of the 11 approved airports, while foreign nationals who have will be barred from boarding.

American said on its website that it will help re-route customers departing for the US to one of the approved airports if needed.

Of the Schengen countries, Germany, France and the Netherlands will be most affected, together comprising 57% of all flights between the two areas.

Canada currently remains an option for US travelers en route to Europe but affected European citizens will not be able to fly to the US through Canada to avoid the travel ban.

Cowen & Co. analyst Helane Becker said in a research note that airlines have entered “cash-preservation mode,” adding she expects to see credit facilities to airlines extended and increased in the next week. Becker said she does not expect US airline bankruptcies as a result of the crisis, but noted that if bookings do not improve over the next three months “things could deteriorate quickly.”

However, European airlines, which grappled with a spate of bankruptcies last year, may be more vulnerable than their more profitable US peers. Noting that the total value of US-Schengen air travel was $20.9 billion in 2019, IATA warned that the US measures will add financial pressure on carriers already struggling with the impact of the COVID-19 pandemic.

“This will create enormous cash-flow pressures for airlines,” IATA CEO Alexandre De Juniac said in a statement. “We have already seen Flybe go under, and this latest blow could push others in the same direction.”

“Governments should be looking at all possible means to assist the industry… Extending lines of credit, reducing infrastructure costs and lightening the tax burden are all measures that governments need to explore.”