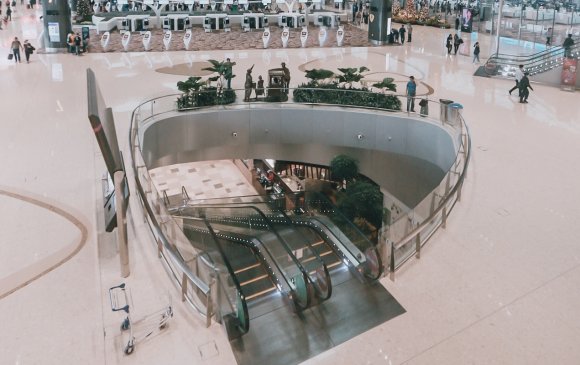 Singapore has widened travel restrictions and is stopping travelers who have been in France, Germany, Italy and Spain from entering and transiting in the country. This came after the island nation saw a spike in imported COVID-19 coronavirus cases, with a third of those infected coming from Europe and Indonesia.

In addition, all visitors regardless of travel history who shows symptoms of respiratory illness will also be issued with a 14-day stay-home notice.

Meanwhile Singapore Changi (SIN) released its February operating numbers with the airport reporting its first sustained decline in passenger numbers since 2009. The month saw passenger numbers plunging 32.8% year-over-year to 3.45 million. Aircraft movements also slid 12.3% because of flight cancellations arising from capacity cuts to and from Singapore.

Demand to China has all but stopped, shrinking by 92%. Changi Airport Group (CAG) said passengers between Singapore and China accounted for about 11% of SIN’s total traffic before COVID-19—that dropped to 2% in February.

CAG said the last sustained decline of more than 10% was in the first half of 2009 in the months of February, March and May as a result of depressed demand caused by the global financial crisis.