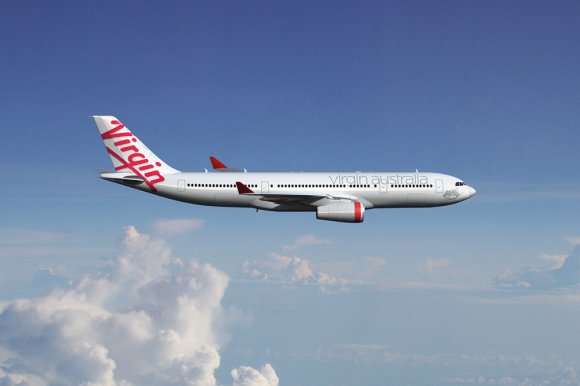 Virgin Australia is further cutting capacity on domestic and international routes in response to COVID-19 coronavirus, although the carrier is so far less affected by the crisis than many of its major airline rivals.

These reductions are generally more modest than other carriers in Australasia and broader Asia-Pacific region. Virgin said it is “insulated from some of the broader economic impacts” of the coronavirus because of its relatively high reliance on domestic routes.

Although Virgin does fly some international services—predominantly to New Zealand and the US—it largely relies on a virtual international network through partnership agreements.

Domestic services account for 88% of the carrier’s passengers and 78% of flight revenue. This is an advantageous situation when demand is plummeting on international routes across the industry.

Virgin said demand has actually risen on internal routes to Western Australia, and to domestic leisure destinations such as the Gold Coast, Hamilton Island and the Sunshine Coast. This indicates Australians are choosing to vacation closer to home, the airline said.

The group will axe two of its Pacific Island routes, which it said was a result of its continuing strategic review. Flights from Auckland (AKL) to Tonga (TBU) will be terminated from May 1 and AKL to Rarotonga (RAR) will cease on July 21.