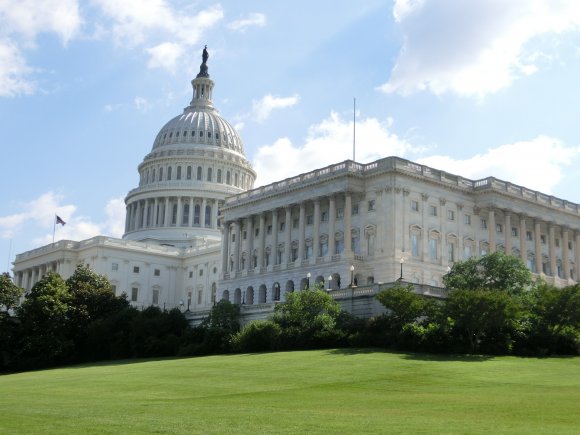 US airlines remain in limbo after Congress stalled in its efforts to pass legislation to provide aid in response to the ramifications of the COVID-19 coronavirus pandemic.

Lawmakers are grappling over a massive package that would provide billions of dollars in financial help to US citizens and industries, including the airline industry.

Congressional negotiations are occurring in a political environment in which there is growing push back against a so-called “bailout” for airlines.

US carriers have come under fire for their strategy of share buybacks over the last several years. The practice, most notably touted by American Airlines CEO Doug Parker, was meant to show US airlines’ confidence in their future earnings as Wall Street remained tepid towards the industry because of past missteps.

US President Donald Trump has explicitly stated that any financial aid given to airlines should come with prohibitions on share buybacks.

Represented by Airlines for America (A4A), US airlines have pointed out that 73% of operating profits over the past decade have been invested in employees and products.

In a plea to US government leaders, the CEOs of major US airlines signed a joint letter in which they warned that “time is running out” to avoid massive furloughs of airline employees.

“On behalf of 750,000 airline professionals and our nation’s airlines, we respectfully request Congress to continue to move expeditiously to pass a bipartisan proposal that includes a combination of worker payroll protection grants, loans and loan guarantees and tax measures,” the CEOs wrote.

If the government provides $29 billion in loans, grants and/or loan guarantees, the CEOs pledged to not make any furloughs through Aug. 31, 2020, place limits on executive compensation and eliminate share buybacks over the course of the loans.

“The breadth and immediacy of the need to act cannot be overstated,” the CEOs said. “It is urgent and unprecedented.”