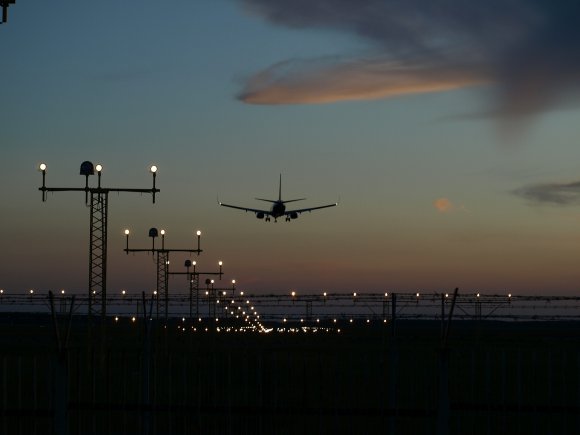 Airline associations have welcomed the support of those governments around the world that have provided financial relief to airlines and urged other governments to follow suit before the COVID-19 crisis causes “more damage.”

According to IATA’s latest analysis released March 24, annual passenger revenues will fall by $252 billion if severe travel restrictions remain in place for three months. That represents a 44% decline compared to 2019.

“Airlines are fighting for survival in every corner of the world,” IATA director general and CEO Alexandre de Juniac said.

“Travel restrictions and evaporating demand mean that, aside from cargo, there is almost no passenger business. For airlines, it’s apocalypse now. And there is a small and shrinking window for governments to provide a lifeline of financial support to prevent a liquidity crisis from shuttering the industry.”

He stressed that governments need to understand that without urgent relief, many airlines will not be around to lead the recovery.

“Failure to act now will make this crisis longer and more painful. Some 2.7 million airline jobs are at risk. And each of those jobs supports a further 24 in the travel and tourism value chain.”

In Europe, the European Regions Airline Association (ERA) echoed IATA’s call to governments, saying it was an “economic emergency that is already having a substantial effect on our industry.”

ERA director general Montserrat Barriga said: “Airlines are struggling and given the enormous cut in passenger revenues for the summer months ahead, this is not going to change any time soon.

“We need to ensure a comprehensive basket of relief measures are made available to the aviation industry, and that best practices are implemented across countries.”

ALTA, the Latin American and Caribbean Air Transport Association, said there has already been a 65% reduction in international travel to and from the region during the last weeks of March. In some countries, international flight reductions reached 99%.

It added JP Morgan has estimated that if all Latin American airlines cancel 100% of their itineraries for an extended period, they will only be able to survive 3-10 months before going out of business.

ALTA has therefore requested that governments offer financial relief to the industry by: injecting cash and reducing and/or waiving taxes; facilitating debt renegotiation, refinancing and credit lines; adjusting working conditions as a contingency measure and relieve social charges; facilitating cargo traffic by streamlining administrative work and reducing costs; and offering flexibility of rules so that the industry can quickly operate after travel restrictions are lifted.