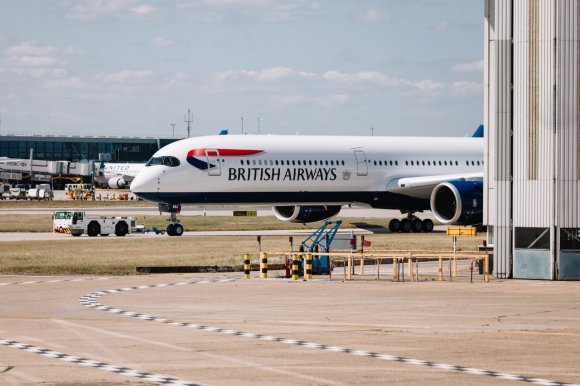 British Airways is suspending flights from London Gatwick (LGW) for the month of April as a temporary measure because of the COVID-19 crisis.

“Due to the considerable restrictions and challenging market environment, like many other airlines, we will temporarily suspend our flying schedule at Gatwick,” a BA spokesman said.

BA will maintain essential functions at the airport, including maintenance, towing and cleaning, in preparation for the resumption of flights at a later date.

The flag carrier also announced it was moving flights that normally operate from Terminal 3 at London Heathrow (LHR)  to Terminal 5, which is BA’s main operating terminal at LHR.

Gatwick is the UK’s second largest airport, serving more than 230 destinations in 74 countries and handling 46 million passengers a year. The airport is already temporarily shuttering its North Terminal and will only operate from its South terminal from April 1.