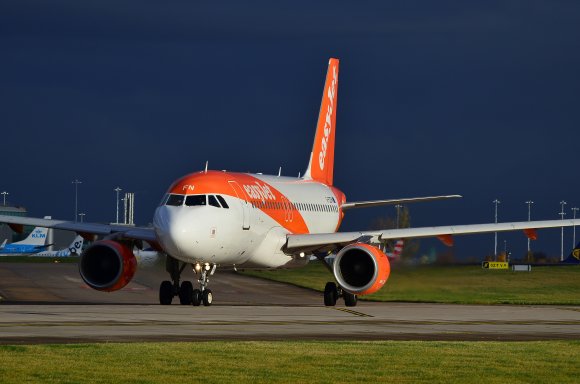 The OAG data shows that capacity in the UK—Europe’s largest market—fell by 44% last week compared with the previous seven days to fewer than 1.5 million departure seats. In Germany, capacity dropped by 59% week-on-week, and in Spain the market reduced by 67.7%.

The majority of airlines made huge reductions to their schedules last week, with Ryanair recording a more than 83% drop in week-on-week capacity, falling to just 268,380 seats. The Irish LCC is continuing to operate a limited schedule from March 30 to April 9, although 90% of its aircraft are grounded “for the coming weeks.”

“We are working with EU governments to try to keep some minimum flight links open for emergency reasons, even though the passenger loads on these flights will be very low,” Ryanair said.

According to schedules data filed during the first week of February 2020, easyJet planned to operate 12,118 scheduled flights this week (w/c March 30) and offer 2.1 million seats.

Elsewhere, SAS last week cut its weekly capacity from Europe by 636,492 seats, or 83.2%, to record the third-largest drop.