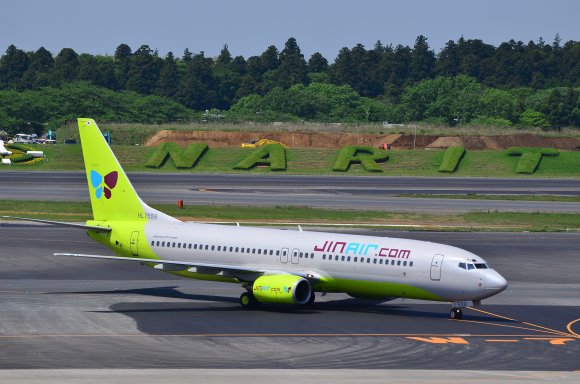 South Korea’s Ministry of Land, Infrastructure and Transport (MOLIT) has ended sanctions it had imposed on Jin Air, meaning the airline can now offer new routes and add aircraft to its fleet.

The ministry imposed the restrictions in 2018 because of the LCC’s appointment of a foreign national to its board of directors.

Cho Hyun-min, a US citizen and the younger sister of Korean Air chairman and CEO Cho Won-tae (aka Walter Cho), served on Jin Air’s board between 2010 and 2016. However, only South Korean nationals can be registered as directors of airlines in the country.

In a statement issued on March 31, MOLIT said Jin Air has since improved its governance structure and strengthened the independence of the board by increasing the number of directors appointed outside the company from three to four. Jin Air is owned by Hanjin KAL, the South Korean conglomerate that is also the controlling shareholder in Korean Air.

As a result, the ministry has lifted the sanctions imposed on the airline, enabling Jin Air to register new aircraft and open new routes.

According to OAG Schedules Analyser, the LCC operated 36 routes in 2019, 32 of which were international. However, the airline has currently suspended all international services amid the COVID-19 outbreak.